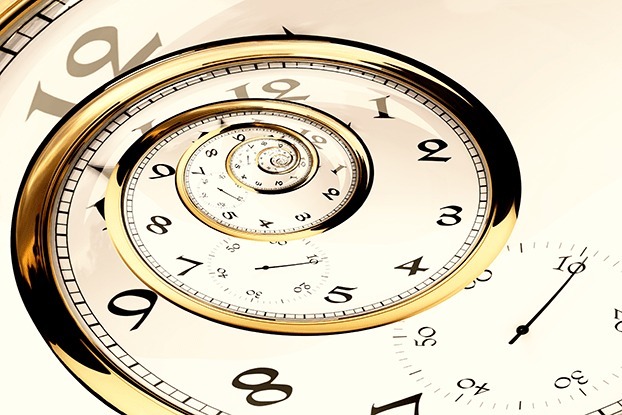 Don’t fall for this trap from display manufacturers when buying a display. Display manufacturers DO NOT advertise a display’s input lag when you’re buying a display, either on the box, on the manual, or anywhere relevant to their interests. I’m sure there are valid reasons for this, but due to the nature of the phrase “response time”, a lot of people get confused into thinking it reflects a display’s input lag. It does not.

What is response time?

The response time of a display is how quickly it can change its pixels from black-to-white or gray-to-gray. A display while turned on usually shows a black screen when nothing is being shown on it, and the time it takes to display a gray or white pixel from this state is recorded as its response time rating. So those pretty logos you see on the boxes of displays that state “2ms”, “6ms”, and so on reflect this measurement. It simply dictates how fast a display can go from a black-to-white or grey-to-grey pixel.

Why IS there black-to-white and gray-to-gray? Why not stick to one?

Simple answer: money. Display manufacturers know that going from black-to-white takes longer than it does for it to go from gray-to-gray. It makes more sense for them to advertise the fastest number, because it makes the display look more attractive in the consumer’s eyes. Unless you are comparing displays fairly (using either GTG or BTW), you shouldn’t read too deeply into this measurement. Manufacturers will spice up this statistic with a fancy logo, something that looks like this:

An example of LG’s 2ms rating.

How does response time affect me?

The response time of a display typically governs how much ghosting a display has. Ghosting is the blur that you see on your display trailing objects when there are fast scenes being displayed, such a car chase, or an action video game like Ninja Gaiden. A display with a slow response time will show blurring behind moving objects as they are moving, and can be very distracting to the human eye. It’s easy to detect on a game running at 60 frames-per-second, which is why I used Ninja Gaiden as an example, because it’s a very fast action game with a lot of movement. It’s a good thing that manufacturers report their response time ratings, as they determine how much ghosting a display will have. Just make sure you don’t confuse it with input lag.

Click the banner above to see the best TVs for gaming!

Can response time tie together with input lag?

In a way, yes. As a pixel is inactive when it’s black, and active when it’s white, it means that a picture needs to be visible before you can react to what’s on the screen. The faster the response time of a display is, the quicker it can display an image. The quicker it does that, the quicker you can react to it. This is the reason why the lag tester is such a valuable tool; it records the combined display response time and input lag of the HDTV or monitor, and displays it as a single number. It’s a new way to measure this phenomenon that makes more sense. With a combined measurement for both response time and input lag, gamers can rest assured that a display is fast enough to reduce image ghosting, and responsive enough to register their inputs as soon as possible.

In summation, don’t read too deeply into the response time rating advertised by display manufacturers. I’m glad manufacturers advertise it, as long as it’s not confused with input lag, which is NOT advertised. Want to know the combined response time and input lag of a specific display? Head over to the display database and check it out for yourself!