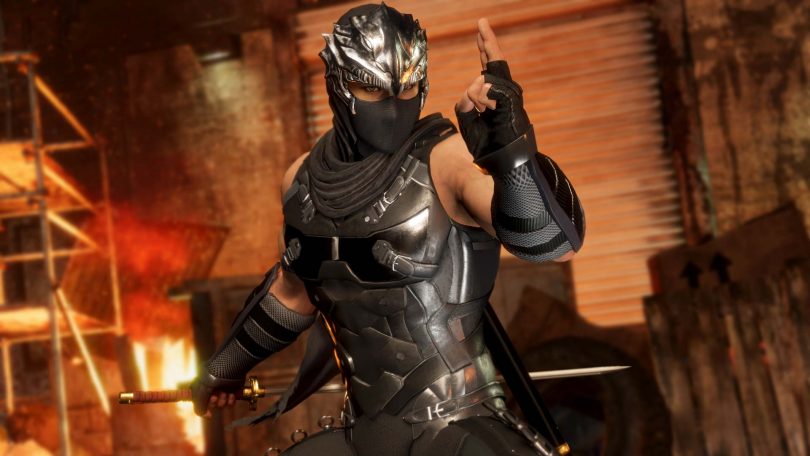 Input lag in fighting games has seen a regression over the last 4 years compared to their older counterparts, with core franchises such as Street Fighter and Tekken exhibiting high amounts of input lag during their respective launches. Over time, this input lag was reduced for both games, resulting in a better competitive experience for hardcore players.

Recently, we tested the input lag on the Dead or Alive 6 demo that came out a week ago on PS4 and Xbox One. While it was an excellent demo overall in terms of content, the game unfortunately exhibited high amounts of input lag when compared to DOA5 Last Round. All of our DOA6 input lag tests are performed under the following conditions:

For those that missed the previous article, here were the results from the demo version:

These numbers are quite high when it comes to 60 FPS fighting games, and can affect player reactions and overall game quality. Courtesy of Team Ninja, I received a PS4 code for the game to test the input lag on the final version. Here are the retail build results:

As you can see, there isn’t much difference from the demo version of the game. Even though the PS4 Slim reported a lower average input lag than the demo build, the input lag in DOA6 can be unstable, with button inputs registering at different frames.

This article will be updated with the Xbox One results once we have the code to test it. Please do note that Team Ninja are aware of the input lag issues. Community support for lower input lag is important to make this a high priority issue, especially for competitive players.

If you’re looking to upgrade your TV or monitor to something with low input lag, be sure to check out our input lag database as well.