Announced earlier this year at IFA 2018 in Berlin, LG’s 34GK950F-B and 34GK950G-B ultrawide monitors are now available to purchase through Amazon and other retailers. These monitors are the first to launch under LG’s new “UltraGear” branding, which represents their top of the line features for gaming.

The 34GK950F is the FreeSync 2 model, whereas the 34GK950G is designed for NVIDIA’s G-SYNC technology. Both of these models are ultrawide monitors with a native ultrawide QHD resolution of 3440 x 1440, as well a nano IPS panel. Both also feature a 5ms GTG response time, and can achieve 1ms MPRT response time by enabling its strobing backlight functionality. LG officially refers to this as 1ms MBR (motion blur reduction) in their spec sheet. Native contrast ratio appears to be 1000:1, which is standard fare for most monitors. 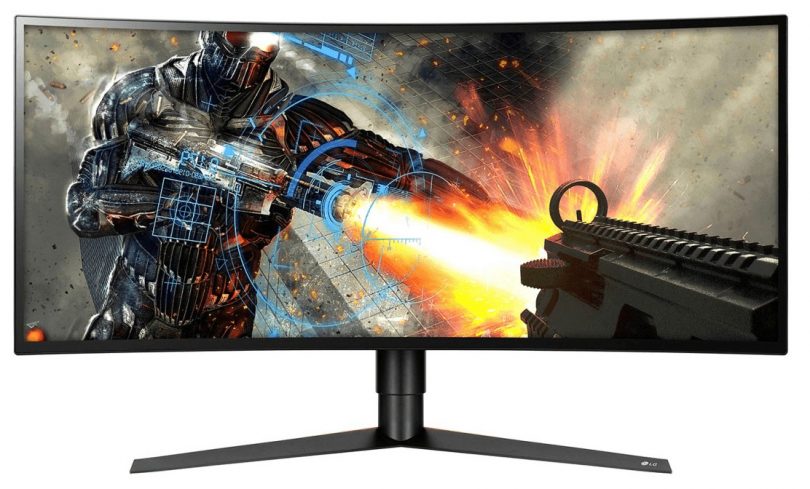 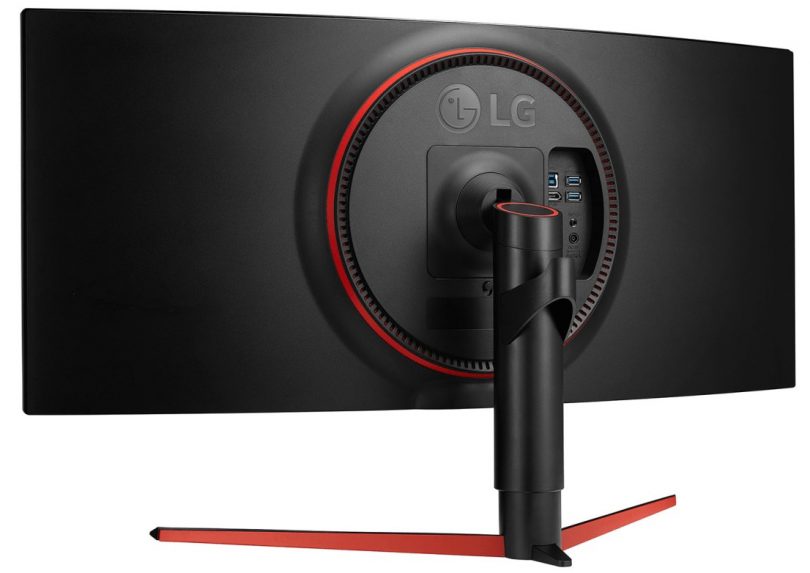 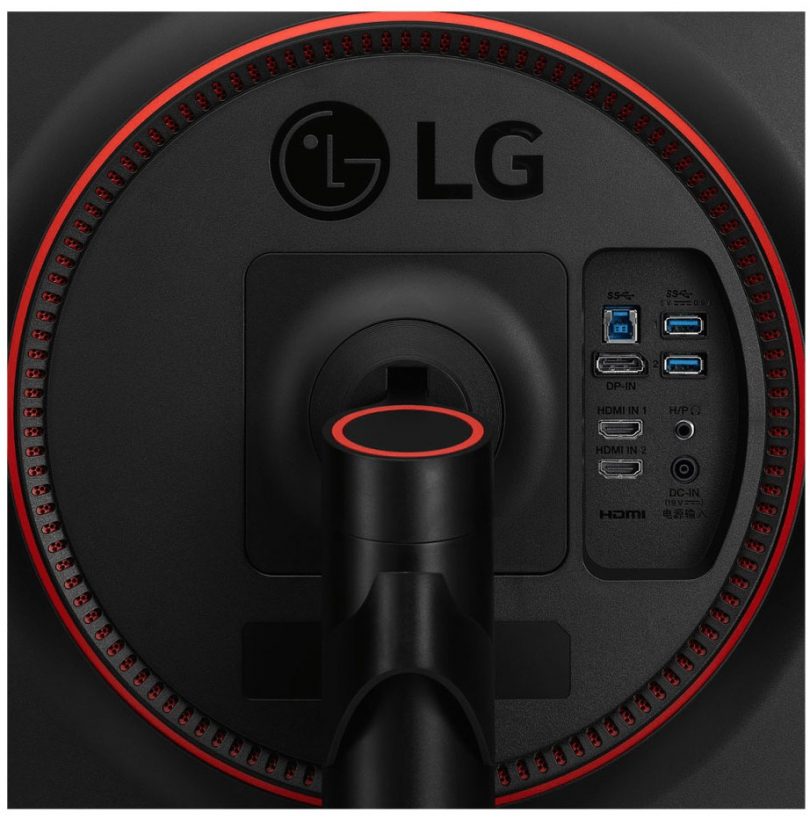 There are some key differences, however. The 34GK950F (FreeSync 2 model) supports a significantly higher refresh rate of 144hz when compared to 34GK950G’s max refresh rate of 120hz (overclocked). The native refresh rate of the 34GK950G is actually lower at 100hz. This is fairly disappointing for NVIDIA users, and is entirely due to using an older G-SYNC module.

The older module is only capable of a 100hz native refresh rate due to DisplayPort 1.2 limitations, and is also limited to 8-bit color depth. The FreeSync 2 model has no such limitations, allowing a full 144hz refresh rate and 10-bit color depth, along with DisplayPort 1.4. It’s also significantly cheaper than the G-SYNC model. Both models support 98% coverage of the DCI-P3 color space, which is the main benefit of the nano IPS technology that LG has developed for their high-end monitors.

Dynamic Action Sync, commonly abbreviated as DAS, is also present in this model. It’s LG’s marketing term for a game mode, which reduces input lag. Based on my experience with older LG monitors, DAS typically reduces input lag to around 10ms at 60hz, and goes even lower at higher refresh rates like 120hz or 144hz. Combined with G-SYNC/FreeSync, these monitors should be a treat for gamers that need low latency.

In my opinion, if you’re in the market for a high-end 1440p ultrawide monitor, and are team Radeon GPU, you should act on the FreeSync 2 model. It appears to be selling out fast. You can view the monitor on Amazon using the links below:

Alternatively, you can also view our G-SYNC/FreeSync monitor database, which lets you compare hundreds of displays against each other.